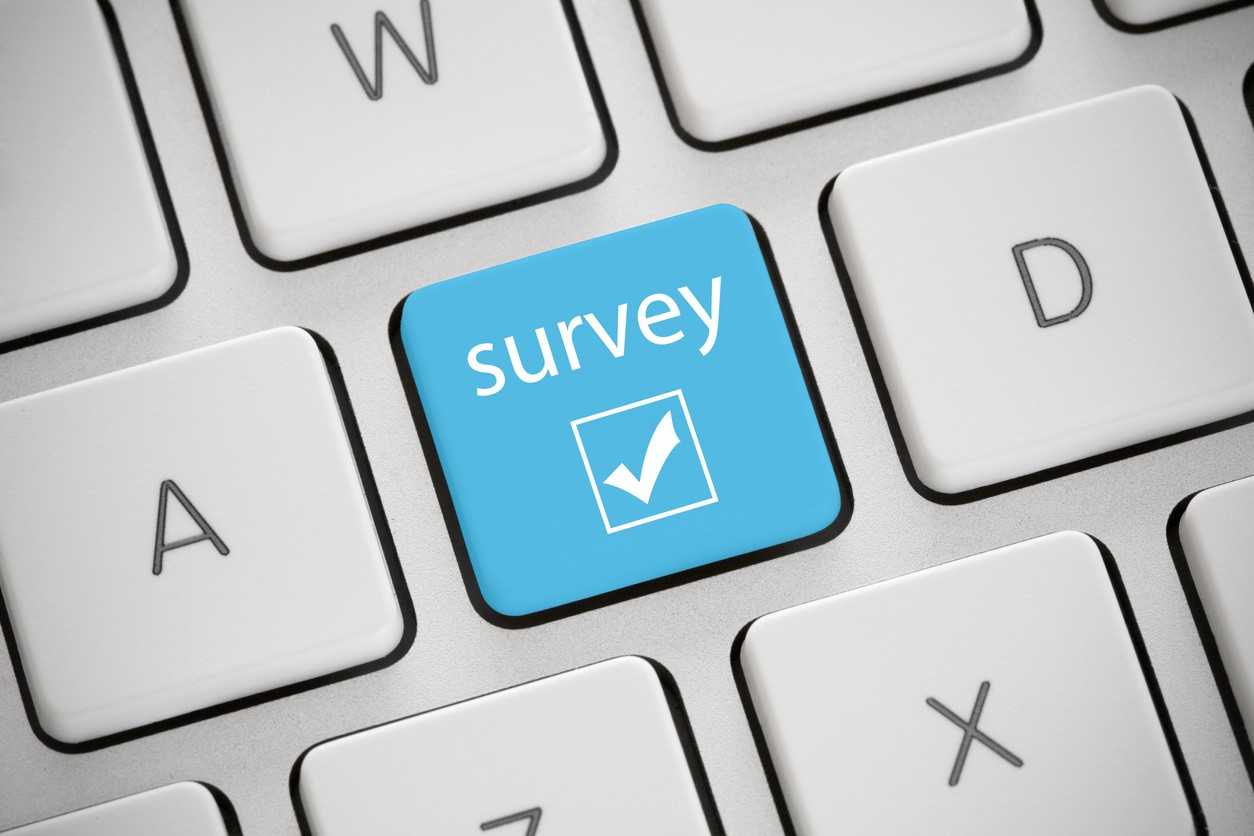 This interactive survey from the Department of Homeland Security will help you assess your school security plan while giving suggestions on ways to improve.

With the new school year already in full swing for much of the country and just around the corner for the rest, campus safety leaders should continue to take the time to carefully review their school security plans and make any necessary tweaks throughout the year.

That is why the Department of Homeland Security put all those moving parts into one place: the 2018 K-12 School Security Survey.

The survey was created in conjunction with the department’s second edition guide called “K-12 School Security: A Guide for Preventing and Protecting against Gun Violence”.

While the guide focuses on preventing gun violence in K-12 schools, much of it can be applied as general best practices for school security in higher education institutions or pre-K schools as well.

In addition to the survey, the guide includes a PDF with general security best practices in narrative form.

“Together, these documents outline action-oriented security practices and options for consideration based on the results of the individual school’s responses to the survey,” according to Homeland Security’s website.

Each question has either three or five answers and the responder is asked to select the answer that most accurately represents their school.

The survey is reactive; each answer is scored and specific recommendations for improvements are given based on the response.

Here are a few examples from the survey, which include the question and a recommended course of action based on the answer.

Complete the full survey here! It works best on a computer running Windows 7 or later and Excel 2013 or later.