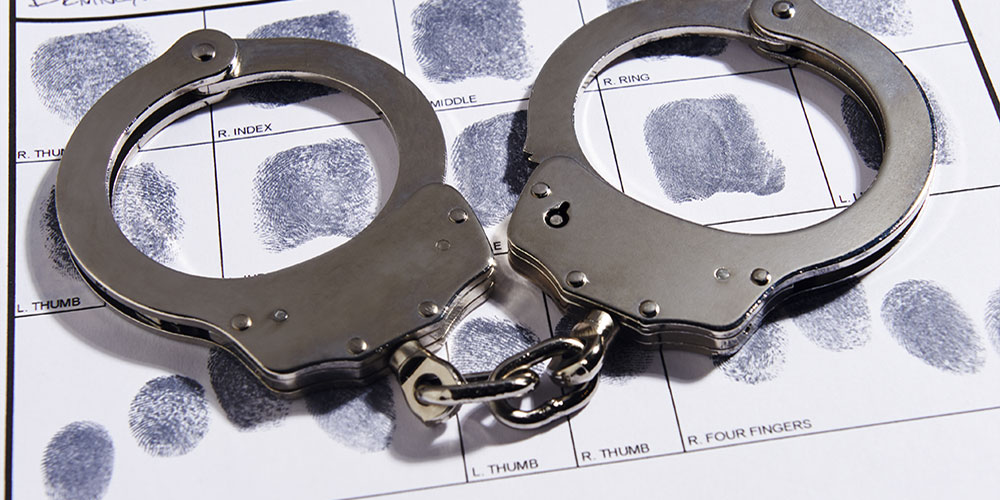 More than half of the arrests involved mass shooting threats against schools, universities or hospitals and were made through social media.

Since 31 people were killed earlier this month in two mass shootings in El Paso, Texas, and Dayton, Ohio, police say at least 30 individuals have been detained on threats of mass shootings.

Of those arrested, more than half of the threats were made against schools, universities or hospitals. While not all of the threats involved social media, its presence in the majority of these incidents raises concern about the contagion effect of mass shootings through social media.

Back in 2016, a study released by media researchers from New Mexico State University found the amount of social media attention a mass shooting gets affects the likelihood of another shooting in the days following the attack.

Their findings focused primarily on a 2016 study that analyzed 57 billion Twitter posts. The study concluded that if at least 10 out of every million tweets mention a school shooting following an attack, the likelihood of another school shooting goes up 50% in the eight days after the incident.

An earlier study conducted in 2015 found the amount of media coverage a shooting receives has a significant influence on its contagion.

“What we found was that for the mass killings — so these are high-profile mass killings where there’s at least four people killed — there was significant evidence of contagion. We also found significant evidence of contagion in the school shootings,” said Sherry Towers, a faculty research associate at Arizona State University and a contributor to the study.

The researchers also found the window where a shooting is most likely to lead to more incidents is about two weeks.

Jillian Peterson, a criminologist at Hamline University in Saint Paul, Minnesota, also found similar patterns in her own research, emphasizing that intensive media coverage seems to drive the contagion, reports NPR. Peterson compares it to suicide contagion when a high-profile suicide leads to more people taking their own lives. For instance, researchers documented a 10% spike in suicides in the months following the suicide death of actor Robin Williams.

Peterson, who has interviewed living mass shooters in prison, said her research has also found 80% of mass shooting perpetrators were actively suicidal prior to their crime. However, Peterson emphasized the vast majority of people who are suicidal do not hurt others and people with any kind of mental health problem are not more likely to be violent than others. But, a small portion of suicidal people do consider the path of violence toward others.

In regards to the most recent slew of threats, Vanderbilt University sociology and psychology professor Jonathan Metzl said people are “on edge and there’s more concern in communities, more concern among police.” Law enforcement officials are asking the public, as always, to report suspicious activities.

“It’s possible that members of the public are doing better at reporting warning signs to law enforcement,’’ said University of Alabama criminology professor Adam Lankford. “Although the ‘If You See Something, Say Something’ campaign has been in place for many years, more Americans may now realize that it applies to mass shooting prevention, not only terrorism prevention.’’

Below is a breakdown of the recent threats against schools, colleges and hospitals — many of which were discovered thanks to people or persons speaking out. The suspects are both male and female and cover a wide range of ages and geography. Of the 15 threats listed, more than half were made through social media apps, including SnapChat, Twitter and Discord.