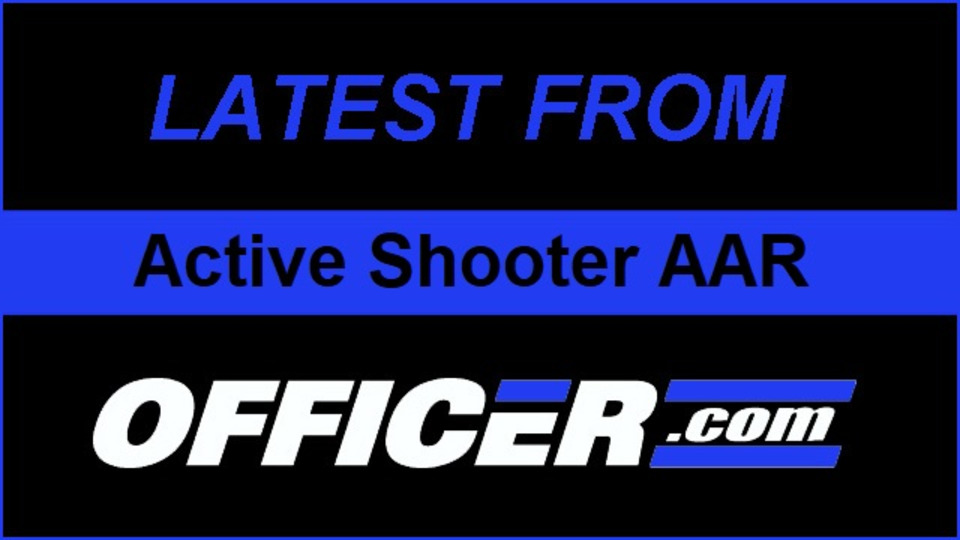 Earlier this year, I began my internship at a new school in a new city. The summer before, I had just graduated my last son from the school district in our small hometown in the pacific northwest. Since I had spent seventeen years as the parent of a child in public schools and also a number of years as a mental health professional working in public schools, I’ve been a part of the changes. I also come at this from having been a public school attendee myself many moons ago. It’s the changes that have me thinking about how all the aspects of physical safety in the shadow of what feels like perpetual mass acts of violence affect mental and emotional well-being.

Having come from a small town, the first thing that struck me as I got to my new middle school was the gates. The campus was completely surrounded by fencing. Visitors had always been advised to “First check in at the office,” but this perimeter security made sure that they had no choice. The office door was the only one to the outside that you could open and enter the building. Once you checked into the office and were cleared, you could go out the second door which lead onto campus. Once on campus, things didn’t become more accessible. You could enter another building but each classroom door was locked. If a student went to the restroom or was called to the counseling office, once the returned they had to knock on the door and be let inside. As temporary staff, I had keys hanging around my neck that allowed me to open all the doors. I had to get used to this as I’d continually just grab the handle, turn and pull. All to no avail. Then it took me a while to remember to re-lock the door once I’d entered. Each time I watched a child knock, it reminded me of the physical security measures in place to keep them safe.

I have to give a shout out to the powers that be who came up with the active shooter protocol we used in my hometown and surrounding districts. Every staff member and every student participates in ALICE Training. The acronym stands for Alert, Lockdown, Inform, Counter and Evacuate. ALICE was developed as a response to developing law enforcement tactical plans for active shooters. Former Dallas/Ft. Worth area officer, Greg Crane got together with a current officer after Crane’s wife, an elementary school principal explained her school’s protocol while waiting for officers to arrive. They realized this standard response made staff and students easy targets. Instead of just hiding in place, ALICE provides the skills and knowledge to create the best option for safety to the people inside the building when the shooting starts. The protocol incorporates evidence for survivability encouraging evacuation, while at the same time understanding that countering, or “actions designed to interrupt a violent intruder’s decision making cycles,” might also be appropriate. I found this training to be extremely empowering. I never in a million years wanted to think about one of my boys countering someone intent on killing them and their classmates, but it was even worse to think of them cowering in a corner just waiting to die.

I mention this because I truly believe this is the best training for public schools and because not all schools use it. We had a lockdown drill at my internship school the other day and I sat on the floor in a small tech office in the dark while the “intruder” rattled the knob to make sure the door was locked. I felt so exposed and vulnerable.

The feeling of safety

These two things, the locked doors and the lockdown drills had me thinking about what it must be like to be a student in this atmosphere. You are constantly reminded in your daily activities that you are not safe. That you live in a time where everyone is just waiting for the next school shooting to happen and hoping it won’t be at your school. Students are beginning to respond that they weren’t surprised after an active shooter because it’s becoming a given it will happen over and over. My heart breaks so much at that. But mostly, it makes me wonder what it does to our children’s mental well-being to be in a constantly threat heavy environment. Do they have the same psychopathological consequences as children raised in areas of armed conflict? How are these generations going to internalize these physical safety measures and their constant reminders of why they exist? I don’t have the answers to any of these questions? There don’t  seem to be any easy answers to how to make the violence stop. For those of us that work in school-based mental health and anyone who works with juveniles at all, we have to be aware that there will be consequences to this era of hypervigilance. What we can do is be prepared to hold space for it and to offer support around it. Hopefully, there will come a day when we won’t have to bury another student or staff and then try to heal the wounds of those who survived. Hopefully.