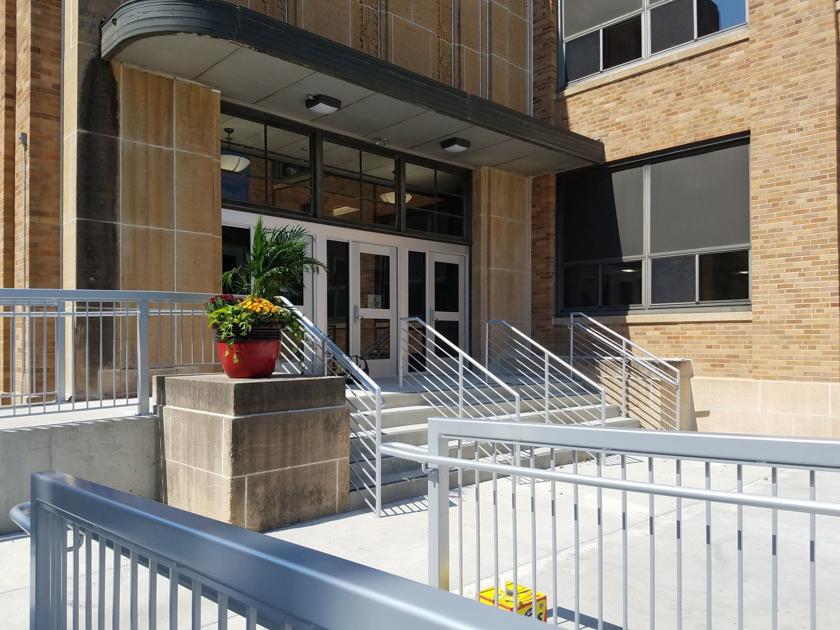 Hutchinson Public Schools is among those receiving a share of $30 million from the state to fund safety initiatives.

A provision set in Minnesota’s last legislative session said if the state hit a certain benchmark on tax collection, additional money would be made available to schools. Hutchinson’s share is $98,106. The money, authorized under the Safe Schools Levy, can be used in several ways, such as for police liaison services, counseling, school security, gang resistance education training and other crime prevention or safety measures.

Hutchinson Superintendent Daron VanderHeiden said the school is looking at how to use the funds.

“The thing people need to understand is that it is not ongoing funding,” he said. “This is one-time funding. So we will look for ways we can spend the dollars one time to improve the safety of our schools.”

Options such as adding mental health or counseling positions likely won’t work out.

“You don’t pay once for them,” VanderHeiden said. “If you are really going to have a program, you need ongoing funding for that.”

Rep. Dean Urdahl, R-Acton Township, said a benefit of the approach is that it lets each school decide how to use the money.

“Our schools each face their own unique safety challenges, and this funding allows local citizens and officials to make decisions that suit them best,” he said.

In recent years, schools have increased security, including in Hutchinson where all school buildings keep their doors locked during the school day. The front entrances are secure as well, with entry granted through a buzzer system in the office. At Hutchinson High School, portions of the building can be locked down as well. Over the summer, a new security system was added to each school building, which scans the driver’s license of visitors to inform staff of potential issues, such as the visitor’s association with a predator list or court order.