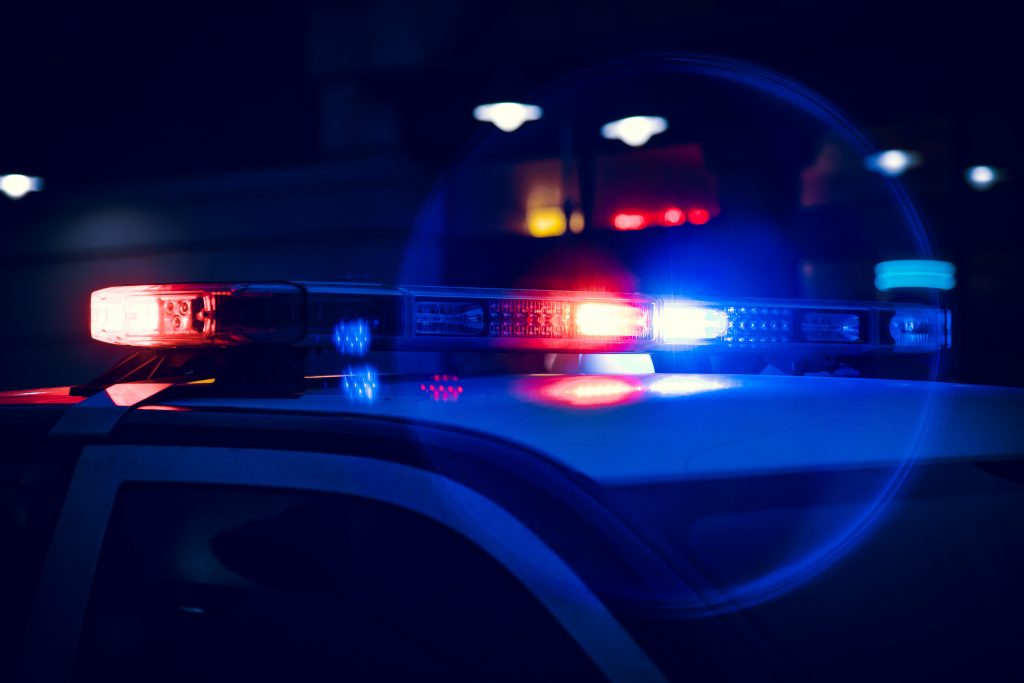 Three 14-year-olds were arrested and two handguns along with a replica AR-15 semiautomatic rifle were seized from their homes.

Three 14-year-olds were arrested on Sunday after being reported to police, who say they thwarted a potential school shooting at Desert Hot Springs (Calif.) High School.

Two boys and a girl were arrested at their homes after a Desert Hot Springs Unified School staffer found “troubling social media posts” and reported them to the police, reports CBS L.A.

While at the teens’ homes, police seized two weapons — a revolver and a semiautomatic black handgun —  and a replica semiautomatic rifle. The details of the planned attack were not released but the students were planning the shooting for Monday.

Officials said after examing the fake firearm, they found the accuracy to a real AR-15 “troubling.”

“Tell you right now, officers encounter this at a school, out on the streets, someone jumps out of a car, points it at an officer – there’s a high probability of a deadly confrontation,” Detective Larry Gaines said. “There’s no way to tell this a fake weapon without actually having it inside your hands.”

“The only thing this is going to cause is for a child or juvenile to point it at law enforcement and have a deadly confrontation take place,” Henson said.

“Owning a replica fake weapon in today’s gun violence context can put your life and others in jeopardy, so why risk it?” he asked.

It is unknown how the teenagers were able to get their hands on any of the weapons or the fake AR-15.

In the meantime, the three students are in custody at juvenile hall and have been charged with terrorist threats.