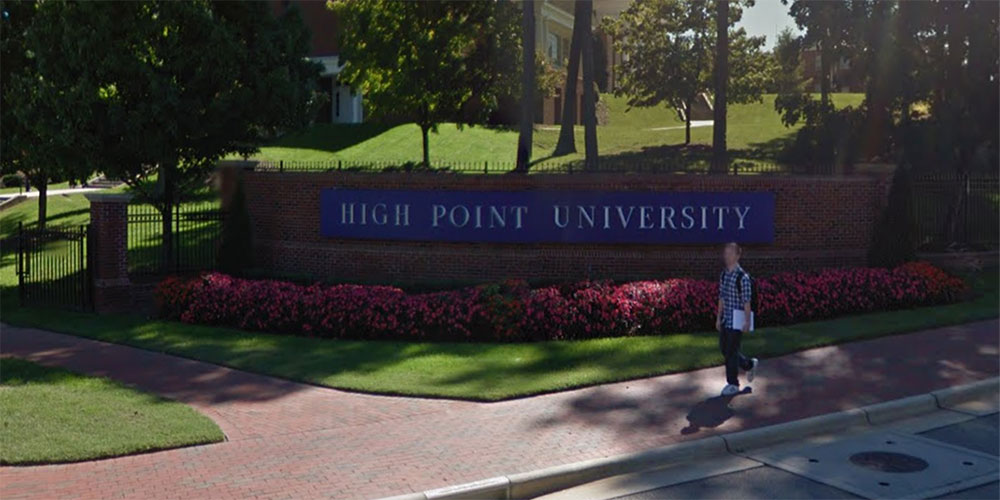 The student told police he was planning to kill his roommate and himself if he didn’t get into a fraternity.

A High Point University student was arrested Wednesday after he admitted to police that he was planning a shooting at the North Carolina school.

Freshman Paul Steber, 19, was removed from campus after another student reported he had guns in his possession. Police recovered two firearms — a 9 mm semi-automatic pistol and a double-barrel, 12-gauge shotgun — and ammunition from his dorm room.

“This incident illustrates the importance of the public reporting suspicious activity to authorities,” said a statement from the High Point Police Department. “Information from the public is often the critical first step in preventing acts of mass violence.”

Court documents show Steber admitted during a police interview that he had been planning since December to kill his roommate and himself if he didn’t get into a fraternity, ABC News reports.

“He told officers that he definitely had a plan, something that he had been thinking about since Christmas of last year,” Assistant District Attorney Lori Wickline said in court. Steber also told police he was “not going to be an outcast any longer” at the university.

Steber had studied previous mass shootings, including the 2015 church shooting in Charleston, South Carolina, and had been watching videos to learn how to carry out a mass shooting.

Steber, a Boston native, told authorities he came to North Carolina because it was easier to gain access to guns. He had bought the guns within the past week.

It’s unclear if the weapons were purchased legally, but North Carolina law prohibits any person, including a concealed handgun permit holder, from carrying firearms on campus.

Steber is facing two felony counts of having weapons on campus and one count of communicating a threat of mass violence on educational property. He does not appear to have a prior criminal record.

The court set his bond on the firearms charges at $2 million.

This incident is just one of a long list of recent arrests for mass shooting threats. Since the devastating mass shootings in Gilroy, El Paso and Dayton, at least 30 people have been detained.