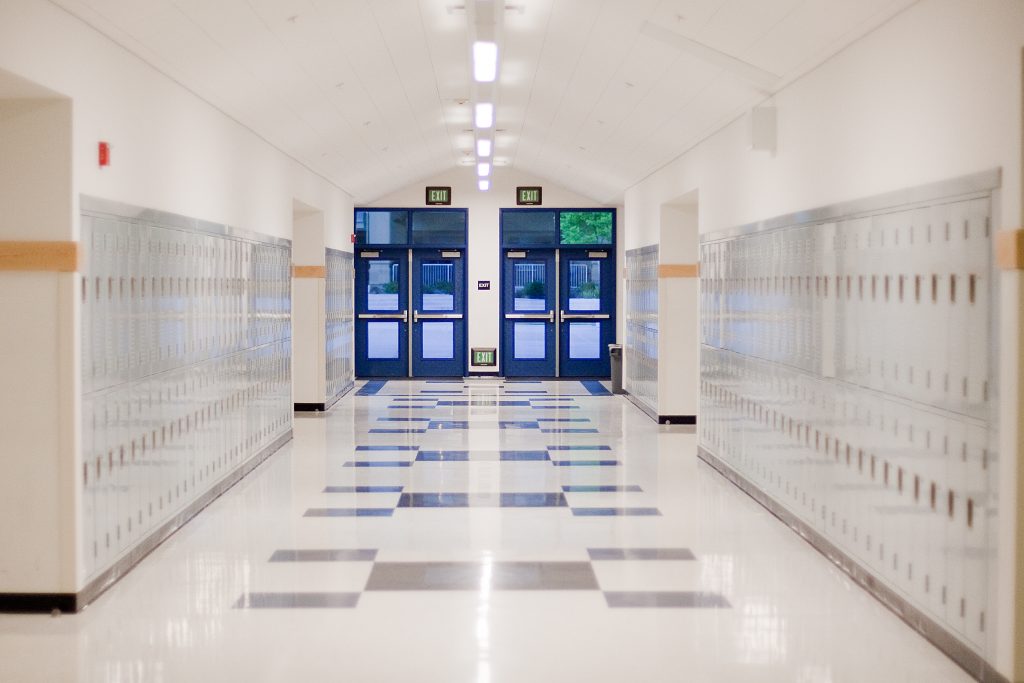 The Jefferson County School Board voted not to renew the contract to acquire school resource officers for the 2019-2020 school year.

Jefferson County Public Schools in Kentucky will not have any school resource officers going into the start of the new school year.

In a split board vote last week, the contract which would have employed 11 SROs was not approved. Seventeen SROs were also removed earlier in the year when Louisville Metro Police pulled them due to budget cuts.

In lieu of the SROs, nine evening security officers will be moved to a daytime shift throughout the county.

“The board made their decision, and I have to make adjustments based on that,” said Superintendent Dr. Marty Pollio. “That’s what we’re doing. We’re adding personnel to those schools. We’ll do that immediately. We’ll redeploy our night shift so they can support schools.”

He added that last year, only 28 schools in the county had SROs leaving roughly 130 without.

One board member said cutting the SROs would not jeopardize school security.

Many Jefferson County parents have voiced their concerns over the security decision.

“They [SROs] need to be there all the time,” Samantha Flinchum said. “Your kids are 100% important.”

Sue Foster, who represents 4,000 support staff members working in JCPS, pointed out that SROs do more than just add security. Some, she said, have become mentors to kids and help prevent bullying.

“Our administrators, teachers and support personnel, they’re not trained to police,” said Foster. “And that’s not their job to police our schools. So they’re also there for the children and for the community. It’s a big loss, a very big loss.”