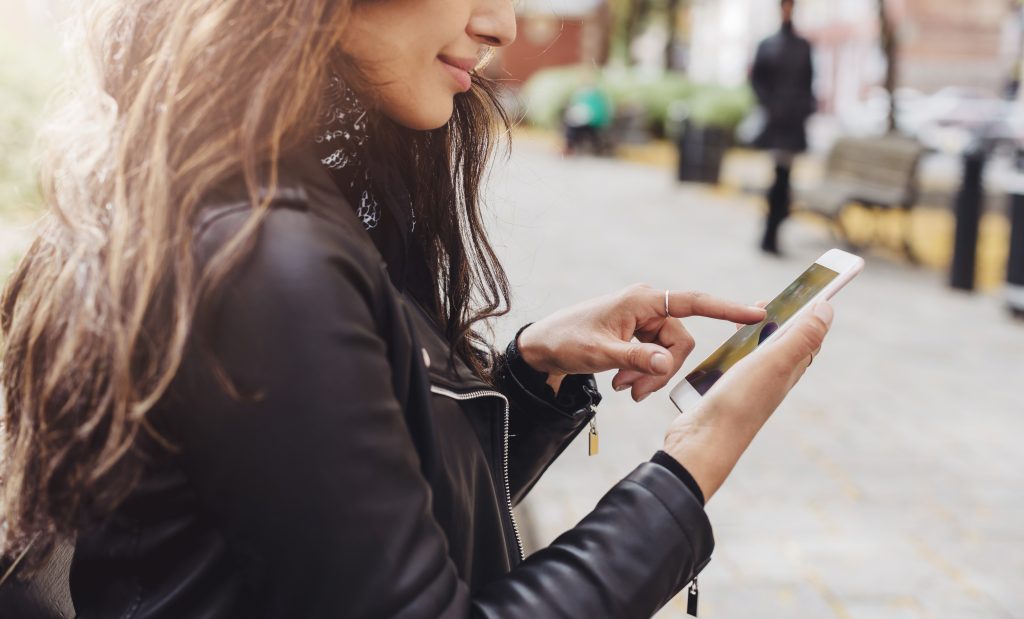 FIRSTSight uses a combination of 24/7 social media security monitoring and a team of analysts to identify potential threats and alert school officials.

FIRSTSight was used to monitor hundreds of schools in Florida, Montana and Michigan during the 2018-2019 school year, according to the company.

The solution incorporates 24/7 social media security monitoring powered by machine learning and a team of analysts backed by threat identification and prevention principles from the U.S. Secret Service.

FIRSTSight includes the use of location-specific (geofence) monitoring around each school location, which increases its ability to identify concerning posts within each school’s environment.

Through artificial intelligence (AI), open-source, public social media data is scraped using contextual analysis of keywords such as “gun” or “shoot” or “hate” to identify potential threats and behaviors of concern.

When a keyword or phrase is identified by the system, an alert is sent to Rekor’s intelligence analysts to evaluate the post and address the potential concern or threat with school staff, as needed.

Another key benefit of FIRSTSight, according to Rekor, is the ability for schools to contact its intelligence analysts directly for targeted monitoring related to a subject of concern or a specific event for which monitoring might produce useful intelligence.

“Often after a violent act in a school, we ask ourselves ‘How could we have prevented this? How could we have known?’ The fact is, many times there are public warnings, like social media posts, that if found and reported, might have prevented a tragedy. That’s why we are pleased to launch FIRSTSight — to help identify these threats and behaviors of concern before they turn into violence,” says Riaz Latifullah, executive vice president, Rekor Systems. “Our solution is robust and secure, and based on protocols used by the foremost experts in threat identification and prevention in the world — the U.S. Secret Service. And at $3 per student per year — less than the cost of a notebook — it’s incredibly affordable and scalable as student populations grow or decrease.”