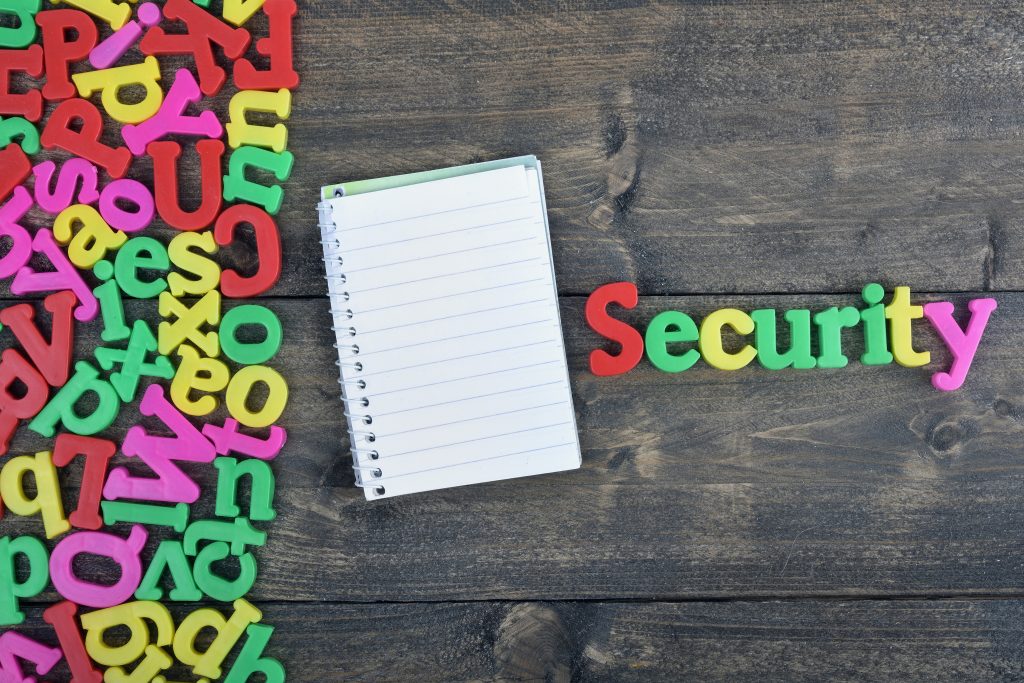 The Maryland General Assembly passed a law that requires every district to conduct a building security system evaluation of each school before the start of the upcoming school year.

“Many of the interior doors to the classrooms do not have the ability/capability of being locked from the inside by a teacher during an emergency lockdown,” the report said.

Beyond door locks, the assessment found surveillance cameras give limited coverage throughout buildings, leaving several “dead spots.” It also found emergency and exterior lighting is poor at many schools and metal detectors are not used consistently.

Last February, Frederick Douglass High School in Baltimore was put on lockdown when a man fired a weapon in the building and shot a staff member. Following the shooting, the city school board began the discussion on whether or not they would arm their school resource officers.

The shooting prompted security upgrades — metal detectors were installed, broken locks were fixed and classroom phones were repaired — but teachers were upset the district allowed conditions to deteriorate in the first place.

“It is not unreasonable for our community, for our children, to want to feel they can lock a door if a threat presents itself,” said Shantay Guy, chair of the district’s Parent and Community Advisory Board.

To keep Baltimore’s school security in check, the Maryland General Assembly passed a law that requires every district to conduct a building security system evaluation of each school before the start of the upcoming school year.

According to Alison Perkins-Cohen, the district’s chief of staff, said the school system is taking the evaluation seriously and working out how to make impactful improvements with limited funds.

For the upcoming year, she said, cameras will be put in the entryways of all schools, metal detectors will be installed in every high school and visitor access will be more strict.

The district plans to have all visitors be buzzed into the building and their ID will be scanned against known offender databases. In the high schools, all visitors will have to go through metal detectors as well.

“We’re focused on visitors, where we have seen more of the risk,” said Perkins-Cohen, adding that officials want to ensure “we are really controlling access.”