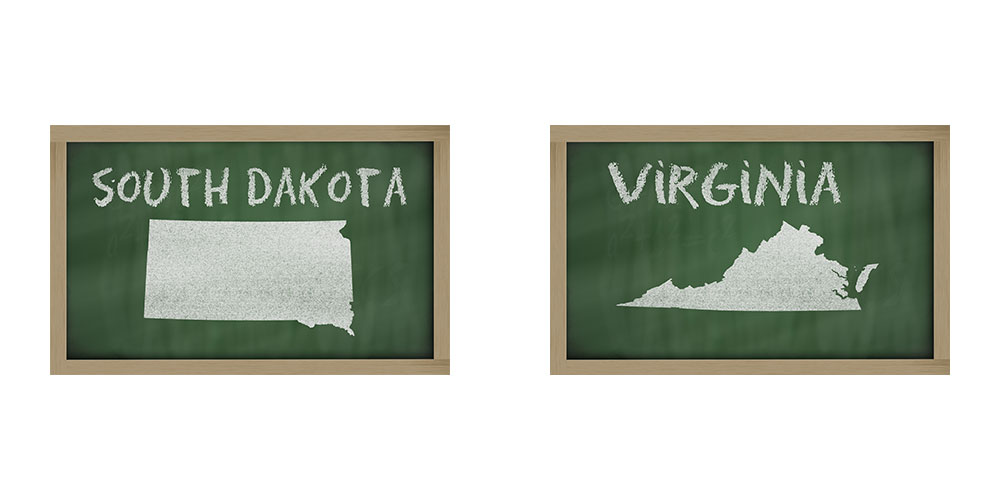 South Dakota and Virginia schools have been awarded millions of dollars in grant money for additional safety and security measures.

One grant, totaling $998,000, will be used to establish a School Safety Resource Center. The center will help distribute best practices for school safety, requests for training for threat recognition and requests for physical security assessments for K-12 schools.

Two other grants, totaling $500,000 each, will focus on establishing prevention and mental health training programs and technology and threat assessment solutions.

“These grants will be incredibly beneficial in our schools and better equip us to provide resources and training in the areas of violence prevention and threat recognition,” said Noem. “While we hope our schools never experience violence, it is important we equip them with the resources they need to enhance safety and prepare teachers and students to recognize potential threats.”

Across the country in Virginia, $6 million has been awarded to 340 schools in 70 school divisions, according to a press release issued Thursday.

The maximum annual award for a Virginia school division is now $250,000, compared with $100,000 previously. The total annual appropriation for the program is expected to double to $12 million next year.

“Virginia’s public schools must be safe learning environments where our children can grow, thrive, and prepare for a lifetime of achievement,” said Governor Ralph Northam. “That’s why I asked the 2019 General Assembly to more than double the maximum grant allowed for each school division and worked with state lawmakers to double the total annual appropriation for this critical program. This funding represents an important investment in the safety and security of our students and teachers in every corner of the Commonwealth.”

Developed by the Virginia Department of Education and the Virginia Department of Criminal Justice Services, the awards give priority to schools most in need of modern security equipment, schools with relatively high numbers of offenses, schools with equipment needs identified by a school security audit and schools least able to afford security upgrades. At the recommendation of Northam’s Student Safety Workgroup, additional consideration was also given to elementary schools.

The grants were used to fund 77 SRO and 10 SSO grants, increasing the number of officers in Virginia schools by 10%.