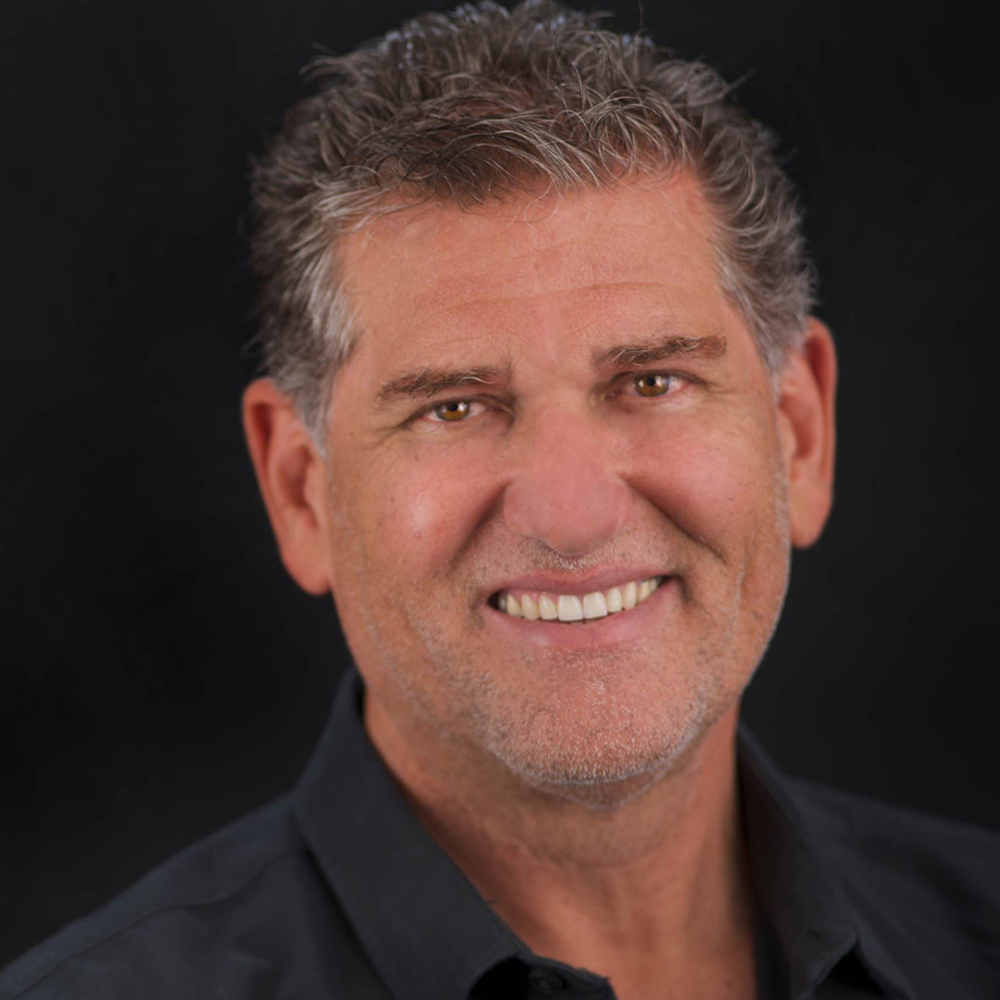 Glenn is the founder of the Chart Organization, LLC which is an investment and management holding company consisting of over thirty assets in numerous industries.  He grew Chart into a diverse investment company with holdings in several industries.  Prior to the foundation of the Chart, Glenn developed his family business into five verticals, which grew to more than six thousand workers, twenty thousand customers and twenty-five branches in seven states. Before selling Chart in 2005, the company acquired fourteen industry competitors and became one of the largest Home Health Care companies on the East Coast.  Glenn is a member of the CRG  investment team and sits of its Board of Directors.  Since 2017 Glenn has worked very closely and guided the CRG team to develop a strong strategic direction and grow the company.